My PhD thesis was about chemosensory perception in Drosophila melanogaster. In other words, the mechanisms implicated in the detection of odorants and gustatory coumpounds in fruit flies @ Centre des Sciences du Goût et de l’Alimentation (CSGA) 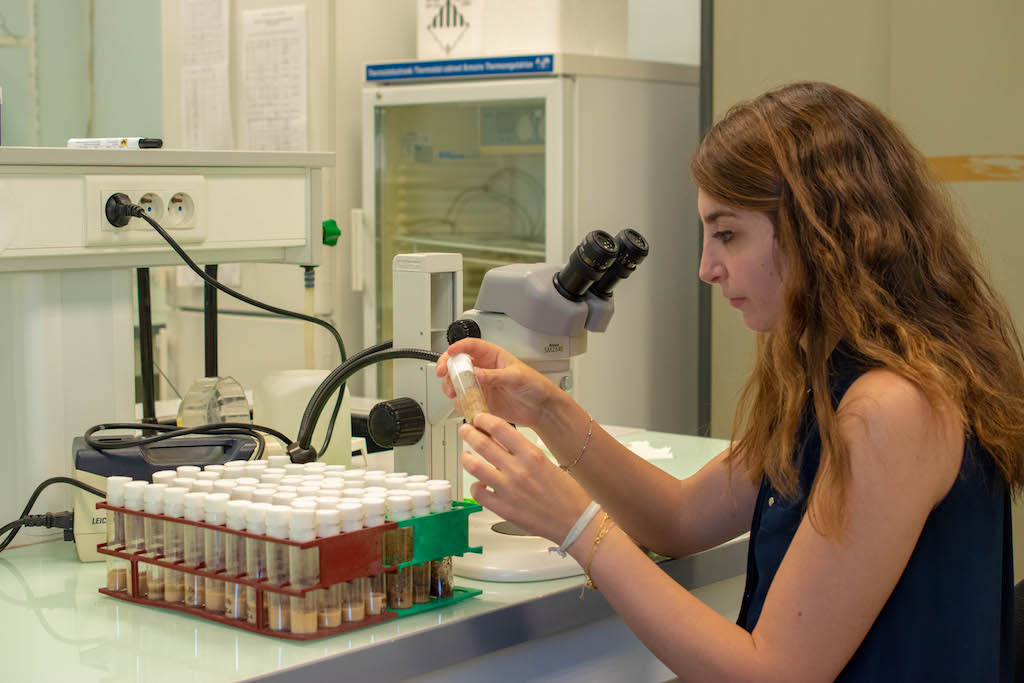 Role of odorant binding proteins in the chemoperception of Drosophila melanogatser

Drosophila melanogaster uses various pheromones and food volatiles to identify a suitable ecological niche and a mating partner. Chemosensory detection is mostly mediated by olfactory and gustatory systems. This mechanism requires the solubilisation and transport of volatile and non-volatile chemical compounds through the hydrophilic sensillum lymph to signal the chemosensory neurons. Such perireceptor events involve a family of soluble proteins named odorant-binding proteins (OBPs). Although OBPs are found in olfactory and gustatory sensilla, their physiological role remains unclear. The aim of my thesis was the structural and functional characterisation of some OBPs in Drosophila melanogaster. 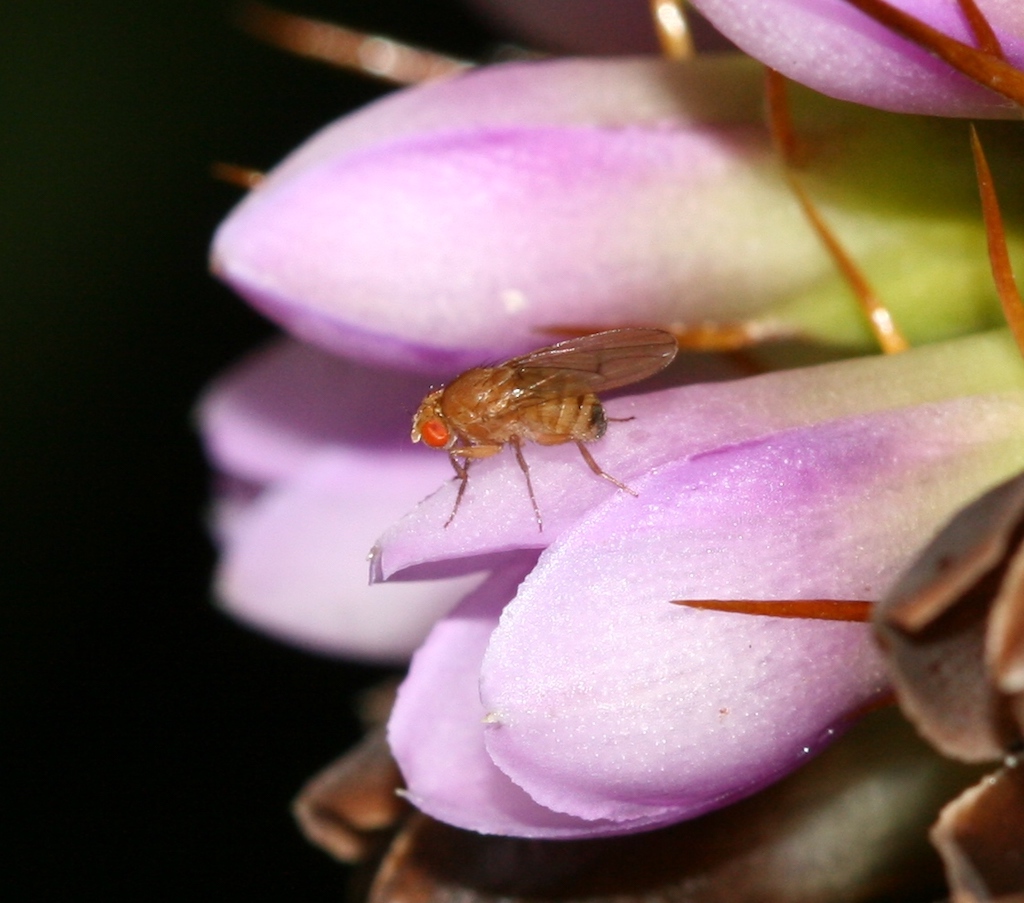 I come from a background in biochemistry and specialized in molecular genetics and biodiversity ecology environment. I obtained my PhD diploma of life sciences from the University of Bourgogne Franche-Comté, @ Centre des Sciences du Goût et de l’Alimentation (CSGA). I inverstigated the involvement of odorant binding proteins in the detection of odorants and food compounds in Drosophila melanogatser. 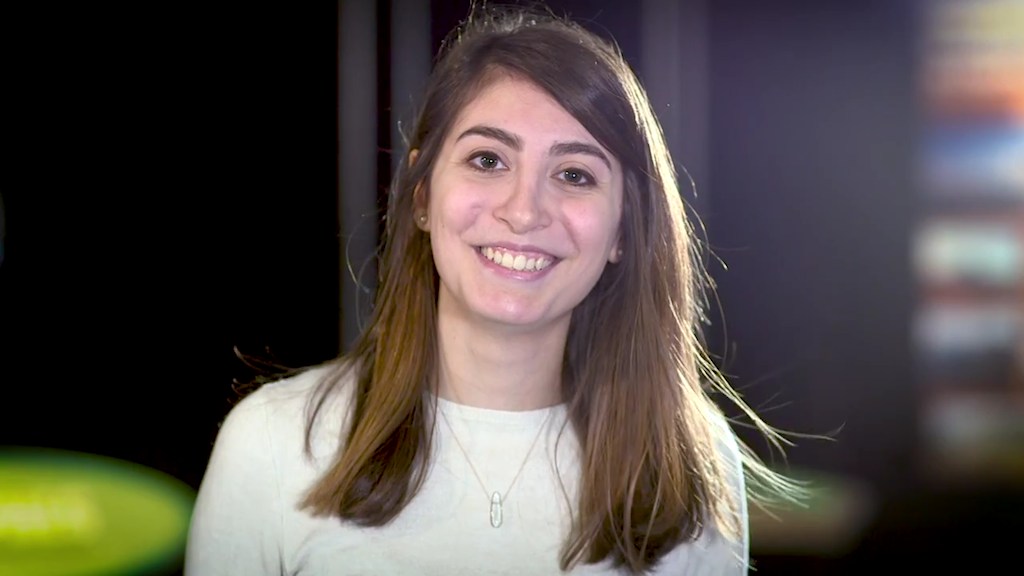 One important aspect of research is to make it accessible to everybody. Therefore I got involved in the Expérimentarium Network and participated in the French competition: My thesis in 180 seconds 2018 (MT180). Both aim at popularising my thesis’s subject so it can reach the most of the general public in an understandable version. 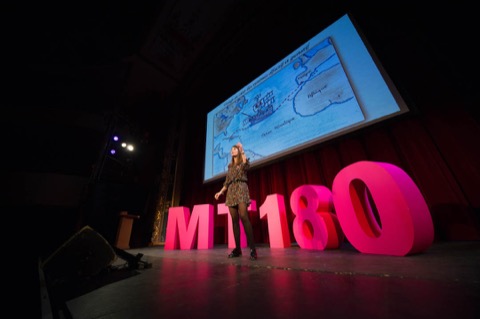 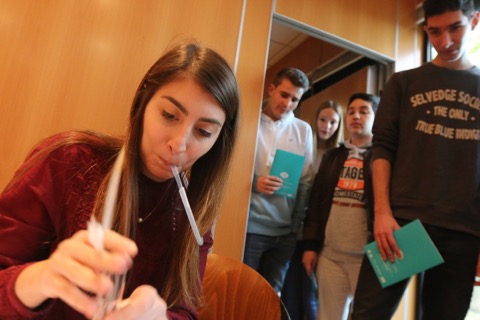 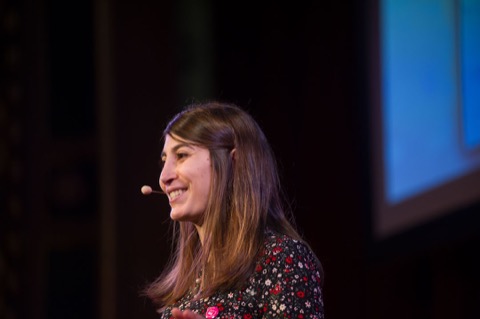 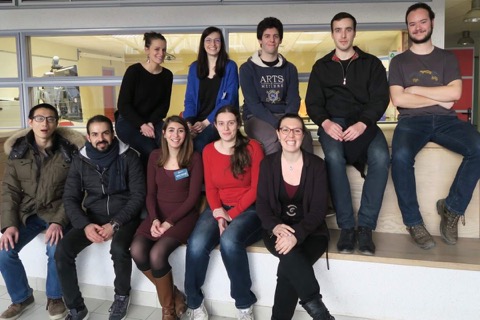 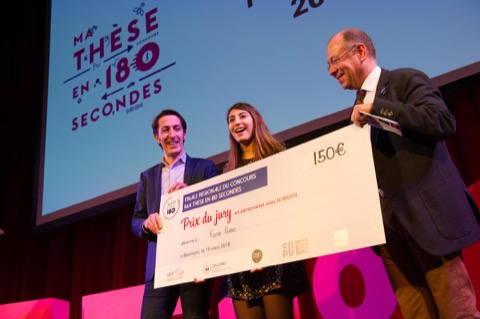 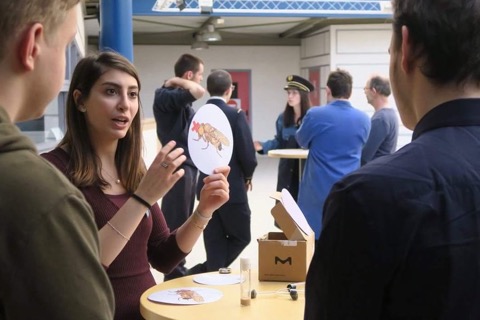 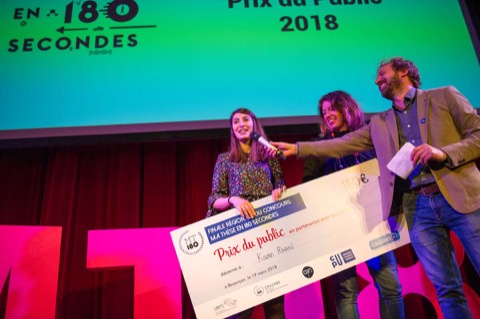